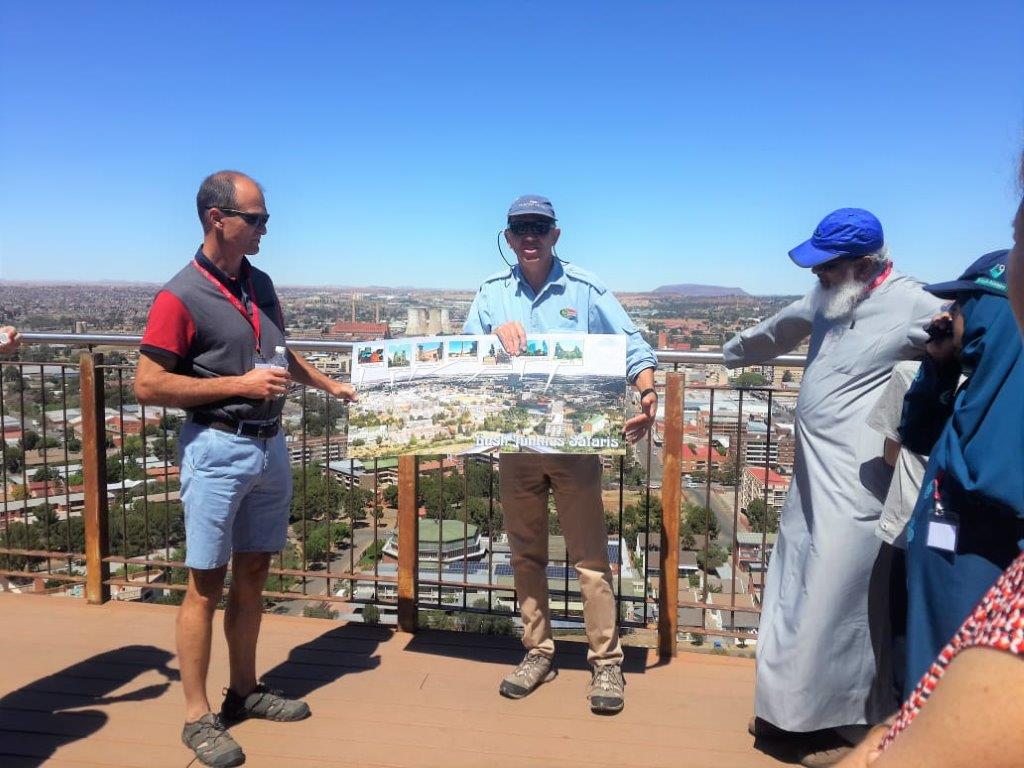 Bush Junkies Safaris is your personal and efficient tour operator to make your dream safari come true. With offices based in Durban and Bloemfontein we can organize a safari according to your requirements and budget. Safaris are never rushed and we firmly believe that it is not the amount of places visited but rather the quality time spent at a place.

We cater for the solo traveler to small groups and individual attention is guaranteed. We are National registered tour guides with a passion for wildlife and the great outdoors. Tony Horn who is based in Bloemfontein also undertakes battlefield tours throughout the country focusing on the Anglo Zulu War (1879), First Anglo Boer War (1880-1881) & the Second Anglo Boer War (1899-1902). He also offers Bloemfontein city tours and airport transfers.
Roger Owen who is based in Durban is absolutely passionate on Africa, its wildlife and people. With his specially designed Land Rover which has a pop up roof, airline seats and big windows this vehicle is ideal for photographic and game viewing opportunities. He can be contacted via e mail at bj@bushjunkies.co.za

With us clients have become special friends and the best compliment we can get is when the client books another adventure with Bush Junkies Safaris!

You need to Login or Sign Up to submit a review

Subsribe to our newsletter 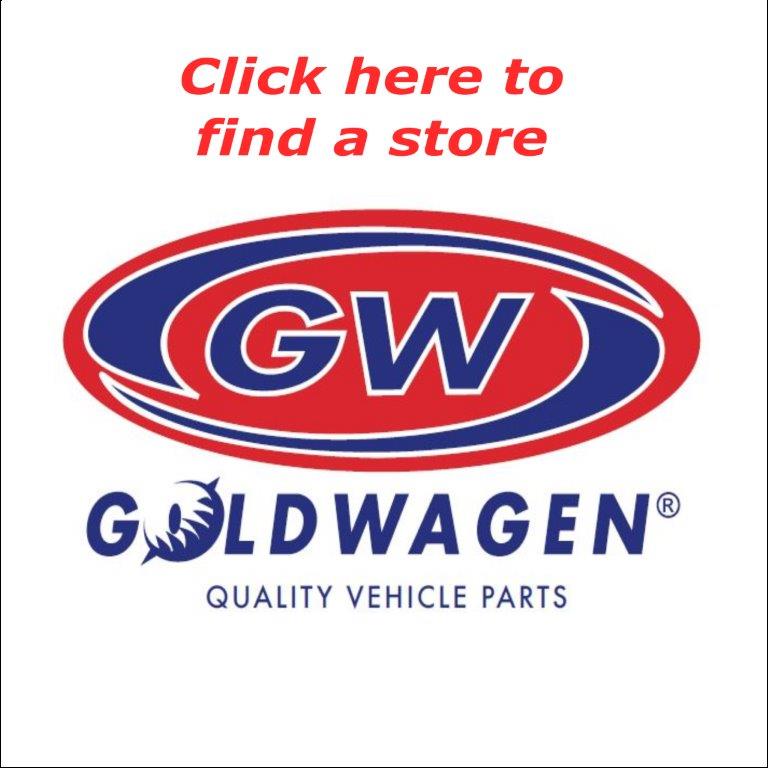